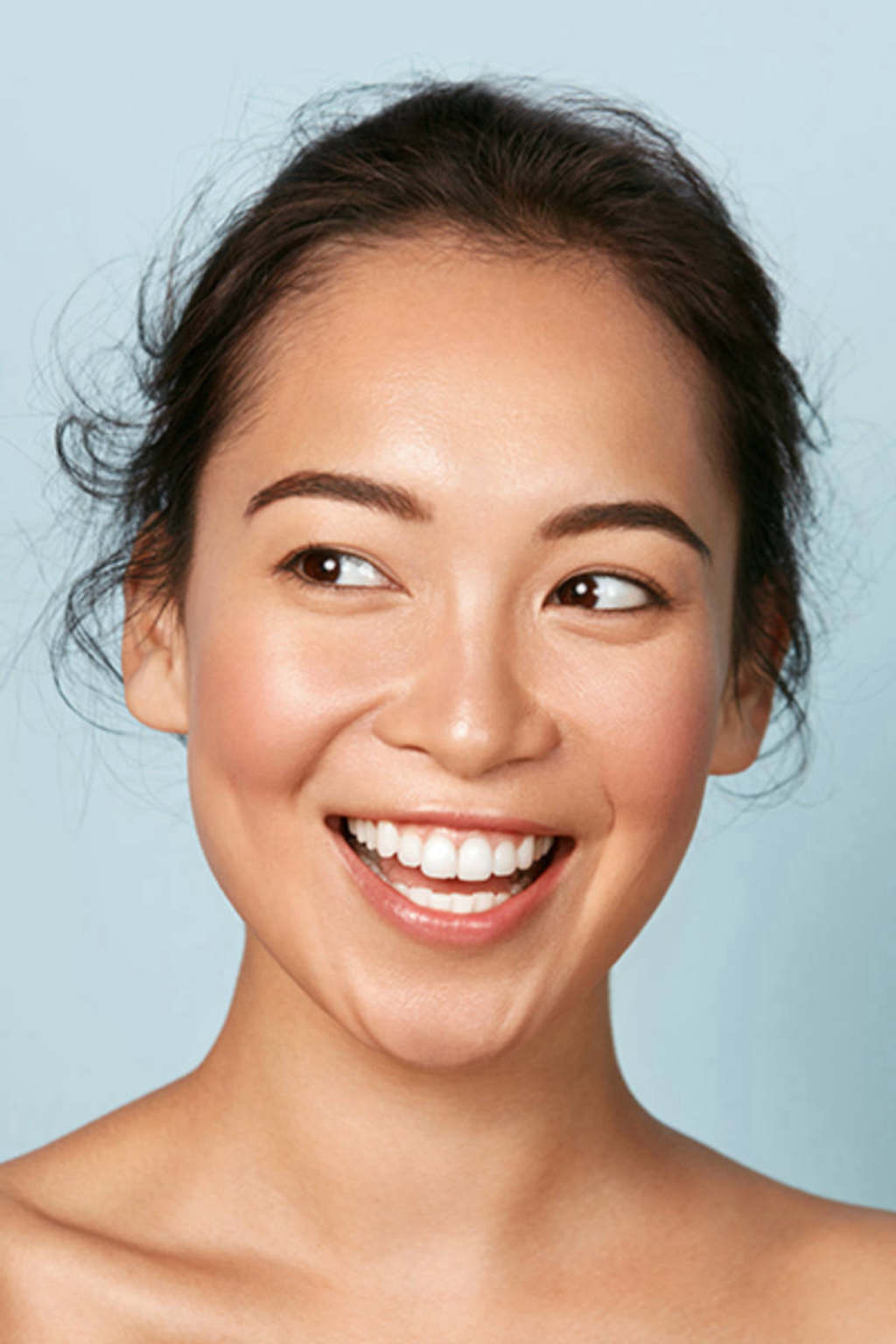 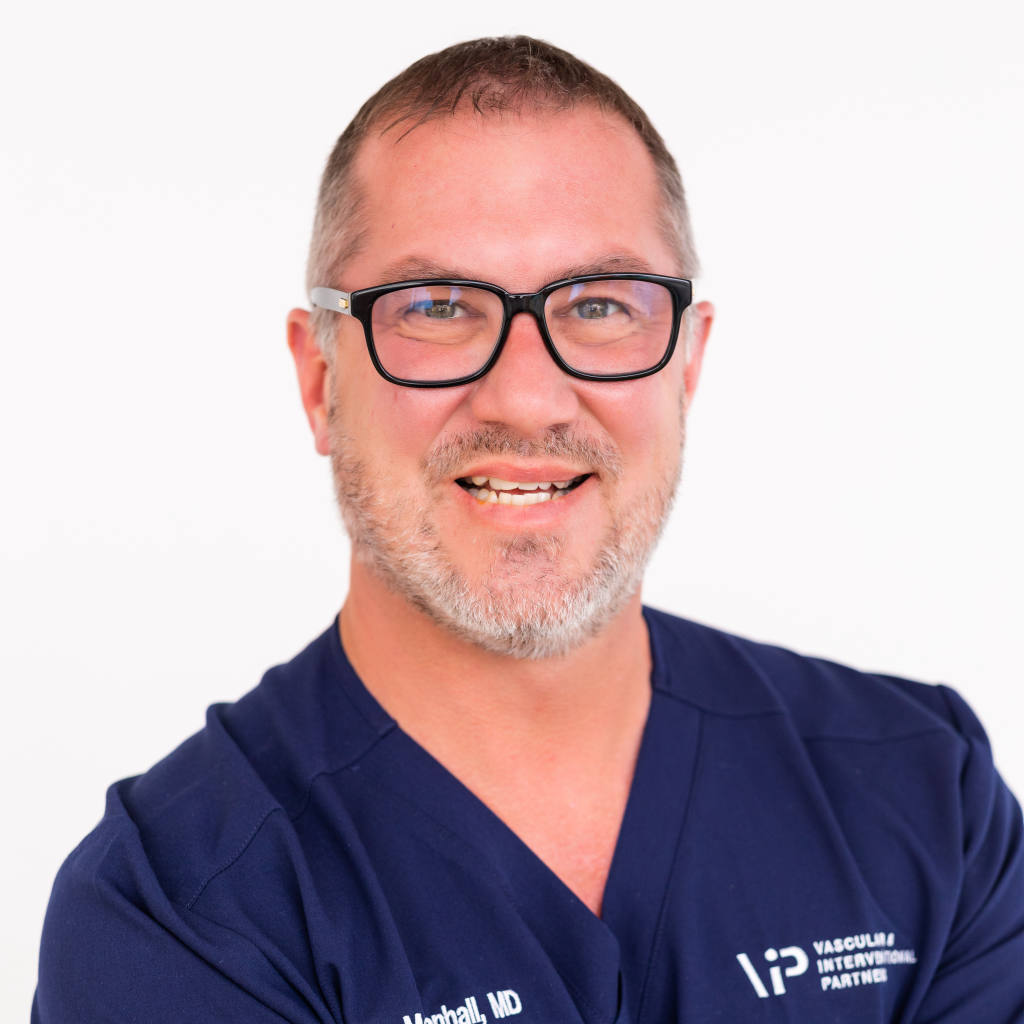 Dr. Mendenhall was born and raised a proud Hoosier (a person from Indiana). He served as a forward operator, a combat meteorologic specialist, in the Air Force.  He returned to his home state of Indiana following his service to attend Indiana University for undergraduate and medical school.  Dr. Mendenhall also worked for Eli Lilly Pharmaceutical briefly between his undergraduate and medical education.  He was a radiology resident at Monmouth medical center where he was chief resident for two years.  While there he rotated at the Children’s Hospital of Philadelphia and Robert Wood Johnson.  In 2013, he became an interventional radiology fellow at the University of Illinois in Chicago.  His first attending physician position was at the State University of New York Upstate Medical center where he learned about lake-effect snow, and he quickly moved to the opposite end of the United States.

Since 2016, Dr. Mendenhall has worked as an interventional radiologist at Banner University Medical Center in Phoenix, and as a Clinical Assistant Professor at the University of Arizona College of Medicine. Dr. Mendenhall served as residency program director in radiology at the U of A for a year, but then took a position as assistant program director to pursue other professional goals. He is also serves on several committees at BUMCP, including the credentialing committee.

Dr. Mendenhall is an active member of the Society of Interventional Radiology and the Association of Program Directors in Radiology. When not working, Dr. Mendenhall can be seen spoiling his children and apologizing to his wife because he works so much.

Return to About Us

 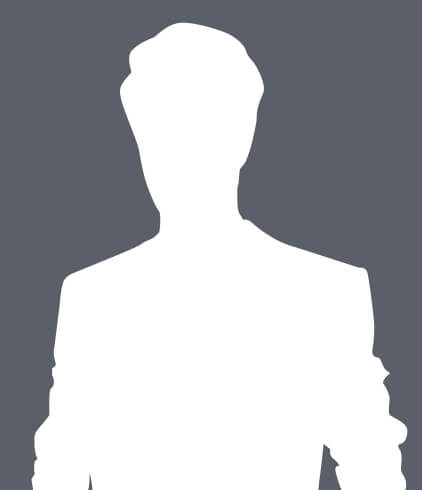 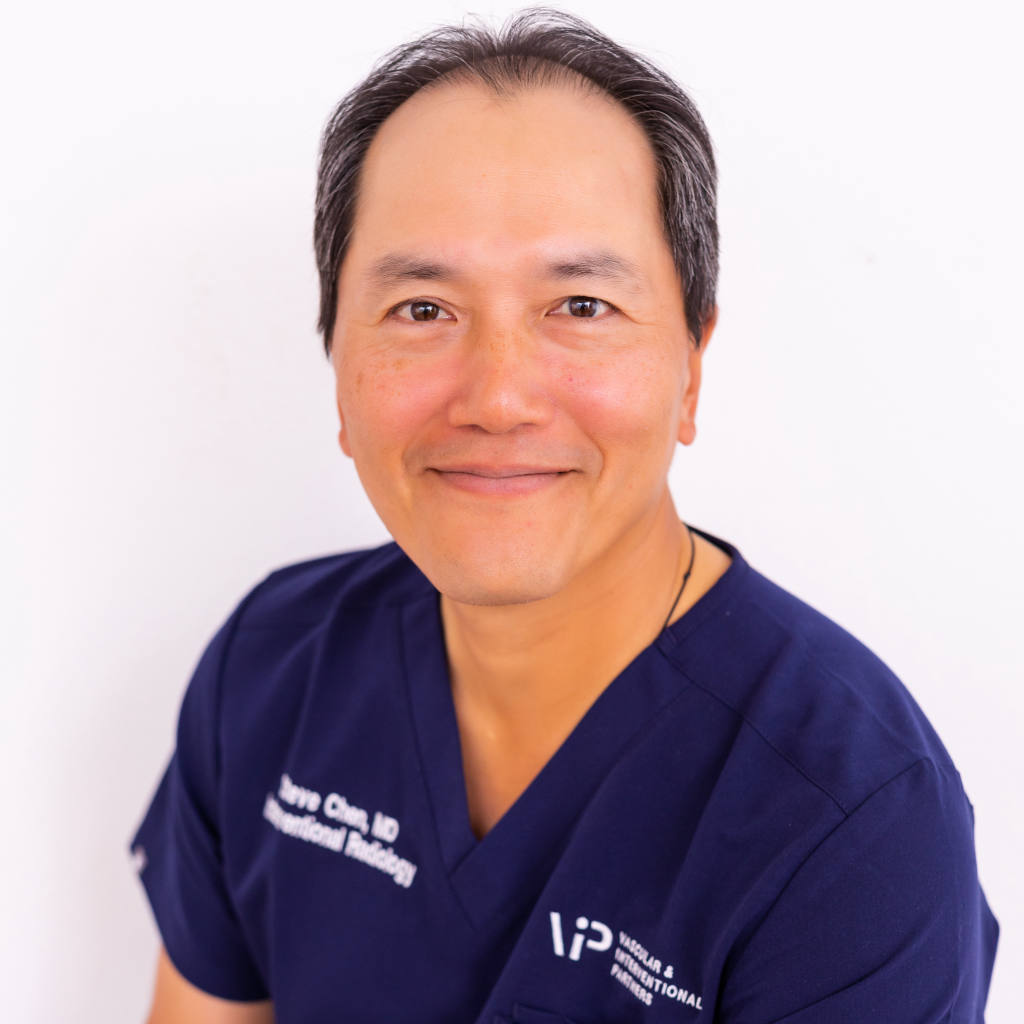 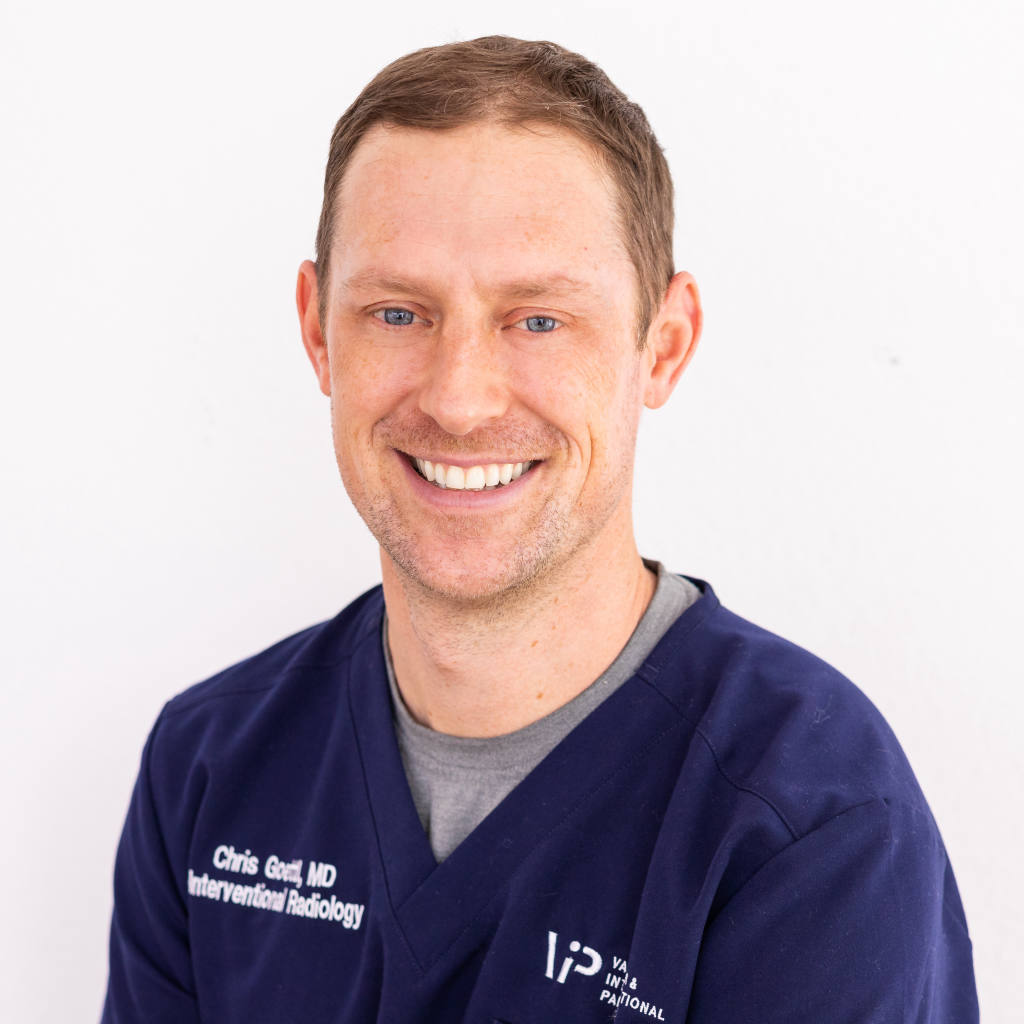 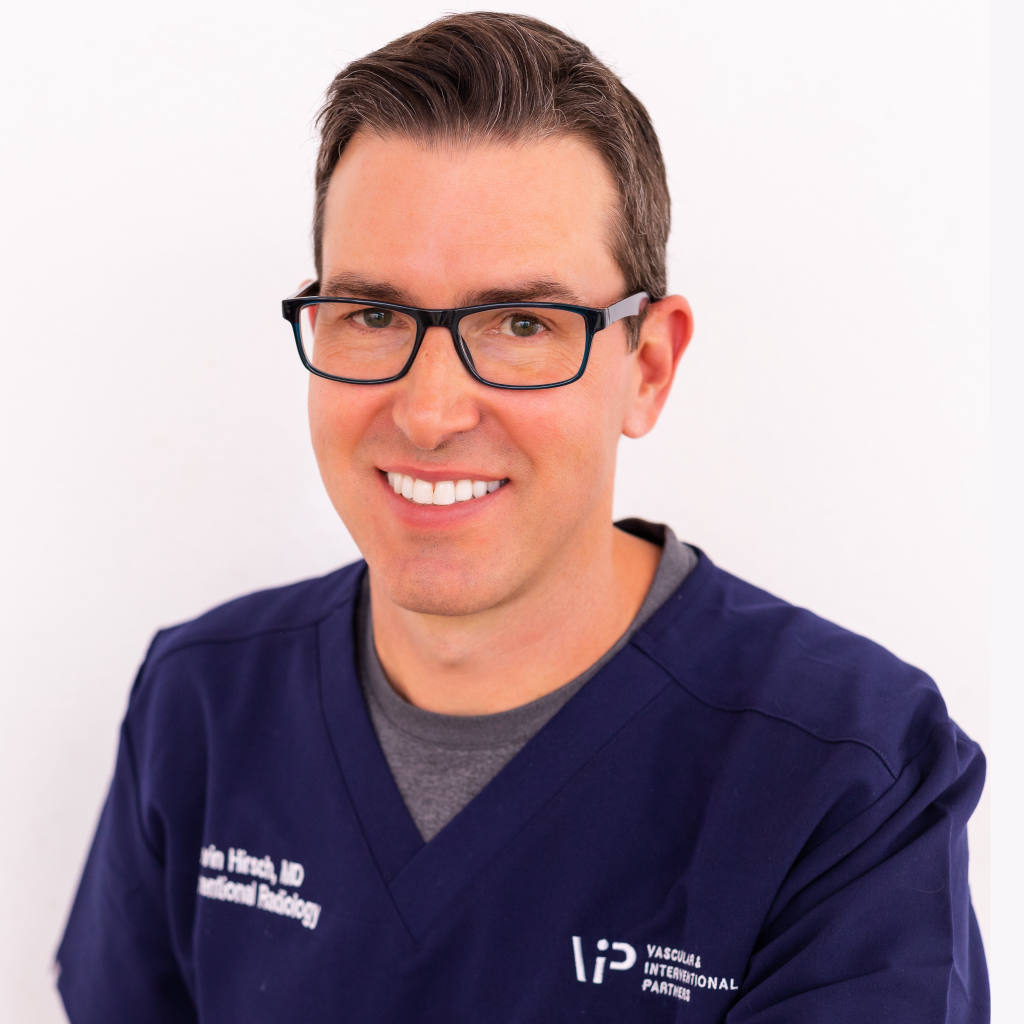 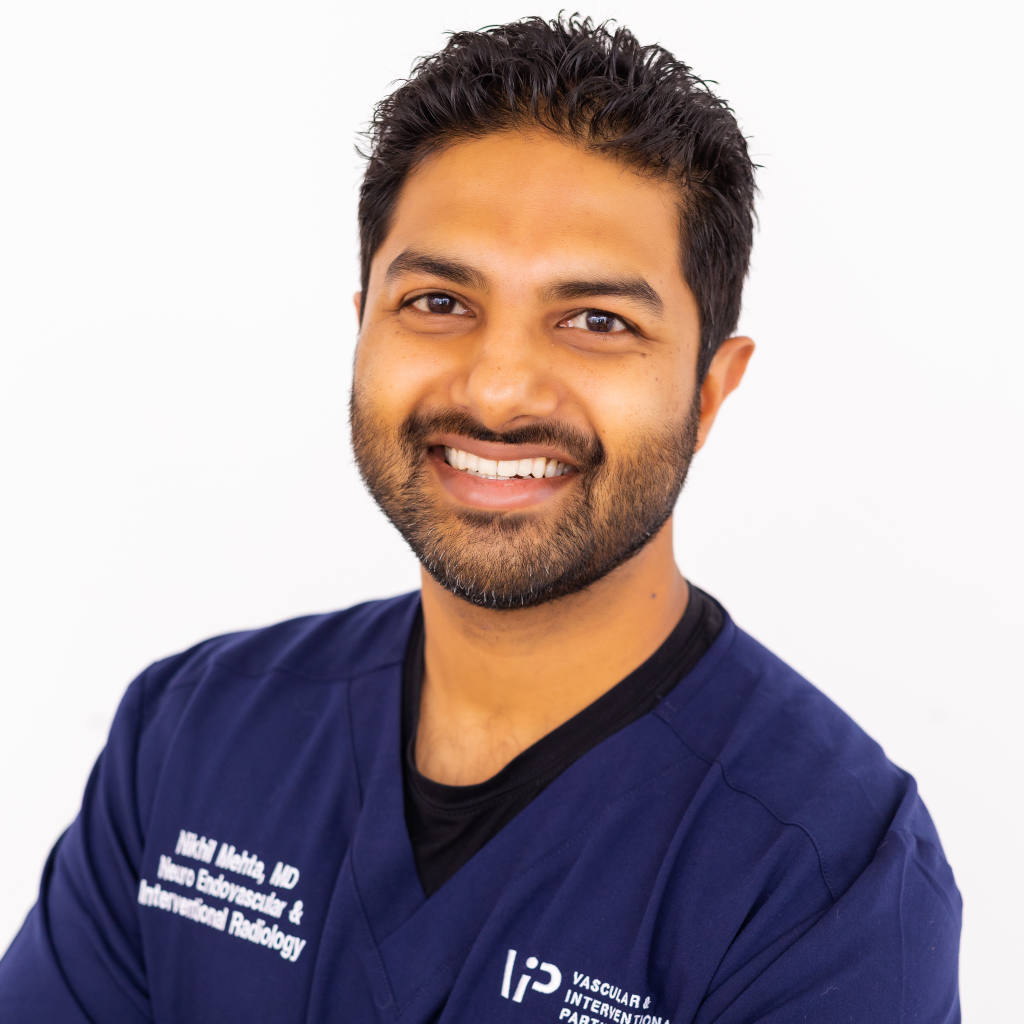 At Vascular and Interventional Partners, we know that cardiovascular diseases can cause uncomfortable symptoms, reduce a person’s quality of life and even put their lives at risk. We also know that patients prefer the most effective and minimally invasive treatment options available, so we help our patients find a long-lasting solution to obstructed blood vessels by performing stent placements.